Seven kings. Seven supernatural beings that hold together a secret government to keep humanity safe. When the Immortal King goes mad and the Immortal Sword goes missing, Rohan, a once-fallen king, returns to find it. Years have passed and not everyone is welcoming. Raven Peterson knows of monsters. Her detective agency takes on cases that others fear. When she’s asked to find a stolen ancient artifact, she falls into a path of paranormal and political intrigue. The only way she can save herself and the friends who help her run her agency is to join forces with a fallen king and an untrustworthy vampire. The Circle of Seven will put to the test just how immortal one can be. The first in the Circle of Seven series. 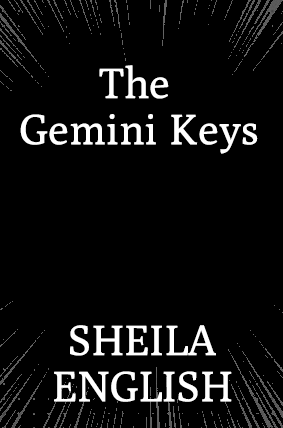