What if you could save someone with just a touch? What if that touch came with a price? While trying to escape both danger and fate, Ivy and her twin Amber will discover if their years of training to fight and to hide will save them from the man who killed their mother and who would enslave them in his cult. A faith healer with the ability to heal or kill with a touch. Their father. But just as Ivy has come into her own power, the power to heal, her adoptive parents are kidnapped and the only help she has to save them comes from the boy who broke her heart, and his cousin whose secrets may cost them everything. In an attempt to save her sister, Ivy discovers her power comes with a price as she ignites her sister’s power to channel the dead. Life and death are both gift and curse to the…Keeper of the Light. 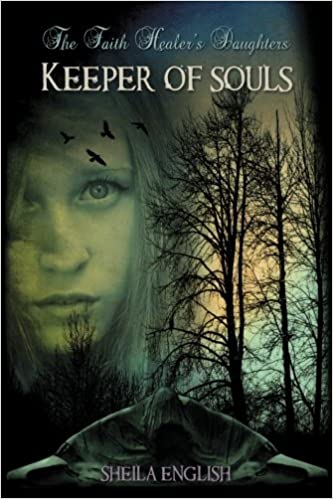 Elizabeth was always a daddy’s girl. She’d helped him put her mother’s spirit in limbo and betrayed her sisters. Now… 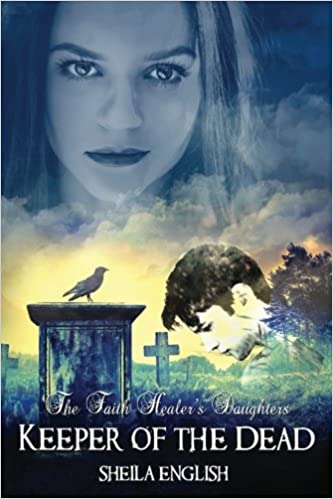 Keeper of the Dead