From NY Times bestselling authors to top Hollywood producers and actors Sheila has worked with a variety of exciting artists on all levels of production. Executive producer, director and scriptwriter, Sheila has personally worked on over 1000 productions. In 2002 she started the book trailer market and in 2003 trademarked the term “book trailer”.

Sheila is the author of The Book Trailer Revolution: Book Marketing and Promotion Through Digital Video and the white paper on The Residual Marketing Effect.

She has been in Newsweek, TVWeek, The Wall Street Journal, NPR and The New York Times, and a speaker at Book Expo America, Romance Writers of America, and ThrillerFest.

Over the years Sheila has had the pleasure of meeting many top authors and entertainers. 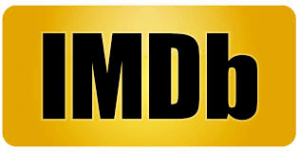