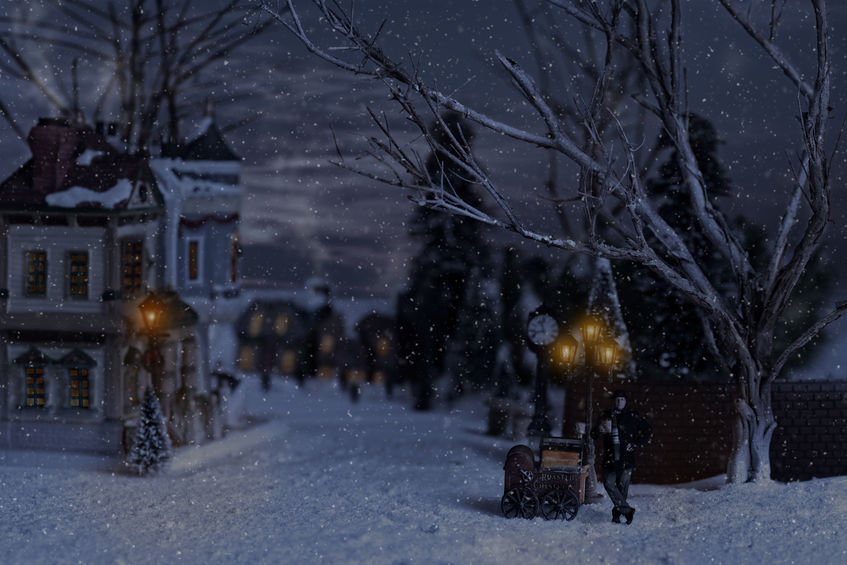 The year Mary Shelley wrote her now infamous novel – Frankenstein was called “The Year Without Summer”.  It was, in fact, cold and dreary the entire year and even though she began writing the novel in June it’s felt that she was inspired to set the novel in December due to the cold weather when she was writing.

For this reason, Frankenstein; or, The Modern Prometheus is often thought of as a Christmastime book despite its Gothic and horrific tale.

During Mary Shelley’s time Christmas season began December 6th, which is St. Nicholas Day, through January 6th. It was actually on St. Nicholas Day that gifts were exchanged. In 1816 though, the parties and abundance of food for the Christmas season would have been difficult to acquire since “The Year Without Summer” had affected crops and food was not plentiful. Luckily, Mary and Percy were well connected so they had places to go where more affluent hosts could help them.

In 1816 Mary and Percy had a son named William so you can imagine they would celebrate William’s first Christmas.  Also, they would be contending with Claire Clairmont’s (Mary’s step sister) pregnancy which would be in the final months.  That is the year Mary lost her half-sister, Fanny Imlay Godwin who committed suicide in October of 1816. 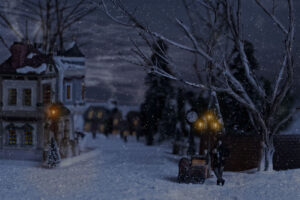 Mary never had it easy, but she was in love and she was hardy. She was grateful for what she had and so you can imagine a subdued Christmas celebration.