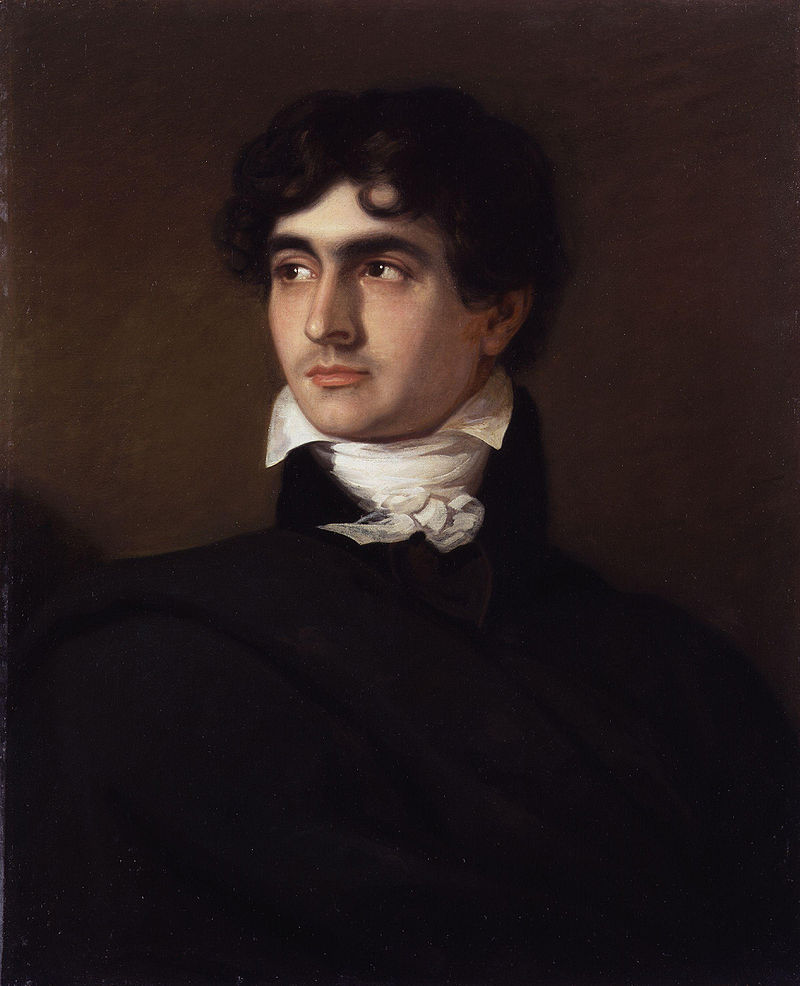 Copied with permission from the Gutenberg project.

John William Polidori was among those at Villa Diodati that fateful summer when Mary, Percy and Claire came to visit Lord Byron. Challenged to write a ghost story Polidori started out with some vague story about a woman with a skull head. Luckily he changed it and wrote The Vampyre instead. 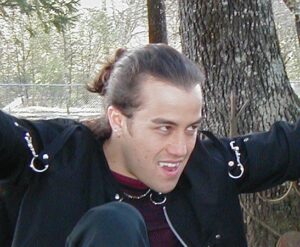 I’ve read the book and listened to it on audio. If you check it out keep in mind when it was written. It is an interesting account and a cautionary tale. Obviously, Polidori knew about vampires. So, it was simple enough to include one in my novel and make Polidori, who was not much older than Mary Shelley at the time, a monster hunter in Mary’s league.

You can get an idea of his style of writing and even a glimpse at who he was from this letter that introduces his novel. 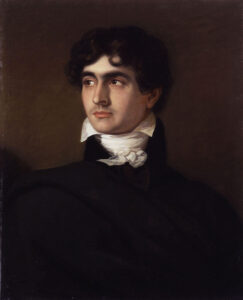 Sadly, Polidori suffered from depression and committed suicide in his early twenties. He was an interesting person being chosen as Lord Byron’s personal physician. He graduated from medical school when he was only 19.  He wrote a novel that enjoyed a modicum of popularity. And he hung out with some really cool people.