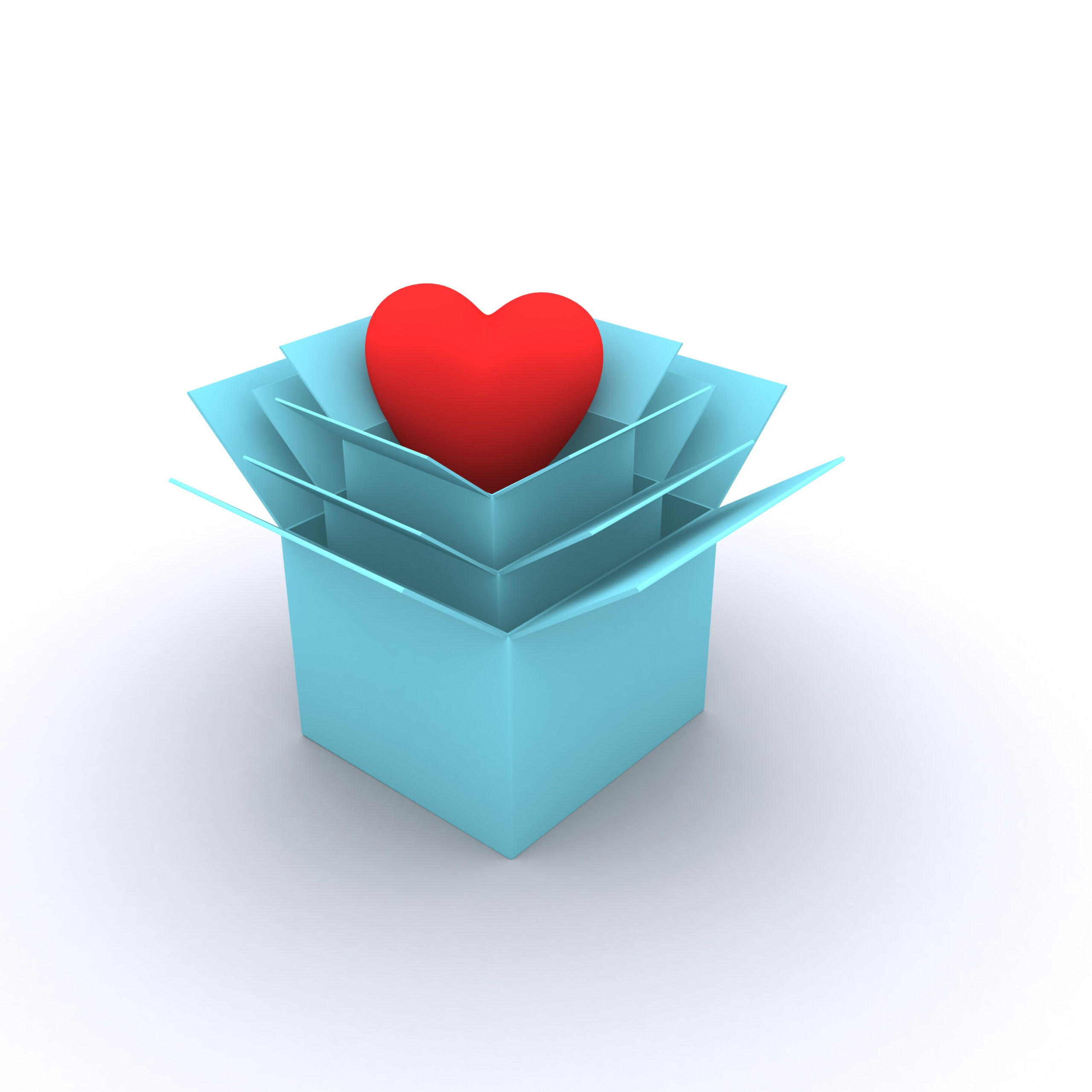 Though often referred to as a “myth” it is actually a fact that Mary Shelley kept her husband, Percy Shelley’s heart, until the day she died. 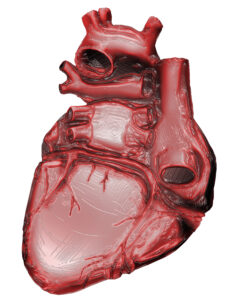 Percy died in a storm out on a lake. When his body finally washed ashore it was routine to burn bodies that were decomposing. It was considered a health issue. So a pyre was set and Percy’s body set aflame. But, his heart had calcified and it did not burn. It was pulled out of the ash and taken by one of Percy’s friends.

Mary wasn’t there when Percy’s body was found and burned. When she discovered his heart had survived the pyre she insisted it be given to her since she was his wife. Though some back and forth arguing occurred, the friend finally relented and gave Percy’s heart to Mary.

Upon her death, her son found the heart in a desk drawer wrapped in brown paper. She’d kept it all that time. 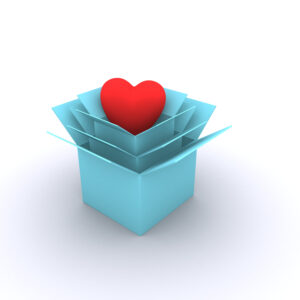