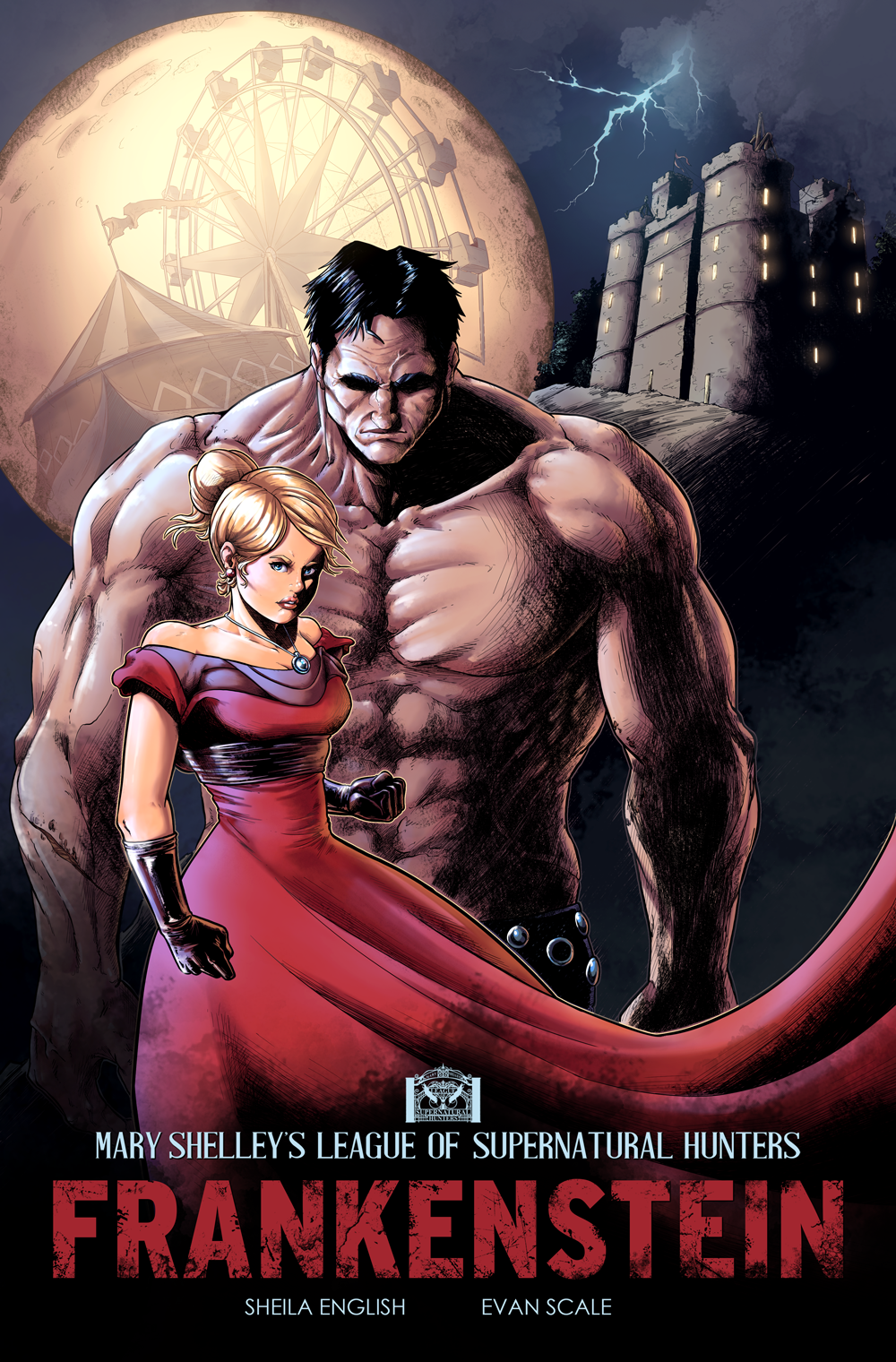 I’ve always known the story of how Mary Shelley’s League of Supernatural Hunters came to be.  I’ve written a short story about it and thought that would be the end of it. But my agent had other plans. He wanted readers to fully understand where the League came from, how it started and what the rules were. So, my plan has changed and I’m writing a trilogy to explain all the details, of which there are many, about the League and how it works today. 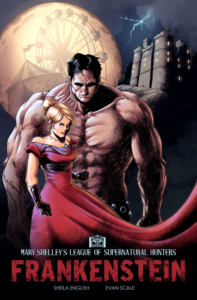 The challenge in writing anything historical is that you have to immerse yourself in that time period. Mine begins in 1816 which is the Regency and Georgian eras. I had to be careful not to mention items, procedures, events or people that were not of that era. For example, I have a scene where Mary Shelley is being hypnotized by Dr. John William Polidori, but the word “hypnotize” wasn’t used then. So, instead, I talk of Franz Mesmer and get the idea of what Polidori is doing by that reference.

Another example is the scene where Mary is looking at photographs. But, this is 1816 and photographs weren’t readily available until 1822. I had to change the scene and show them as small drawings instead.

I admit that I didn’t follow the dialog of the day exactly. If you have read The Vampyre or Frankenstein you can see why. It’s almost as though you need to learn the language of the time to understand it easily. I wanted my readers to have a seamless time of understanding the story on the written page.  So, please do forgive me for that. I know readers who love historicals like it to be accurate.  Do know that I spent hours and hours researching for the book. I have so many books about Mary Shelley’s life I feel like I actually know her. Side note: I love her!

I’ve read the initial version of Frankenstein (1818) and then the later version with Mary Shelley’s introduction and explanation of how she was inspired to write the novel.

I hope people enjoy it regardless of what they know of Mary Shelley or the novel Frankenstein. I tried to make it as original as possible with my own take on why Mary did the things she did and how she actually met Frankenstein, the creature who she named Adam.